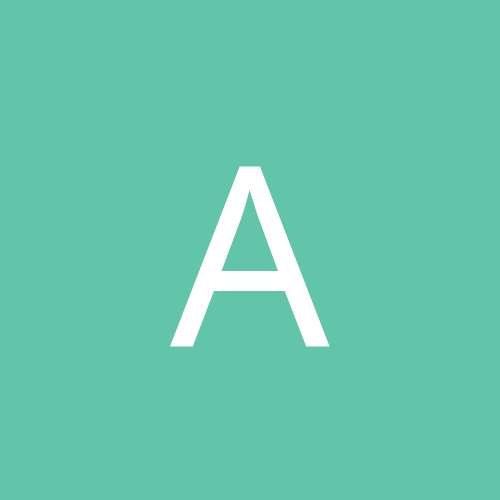 Whats the music for this game?