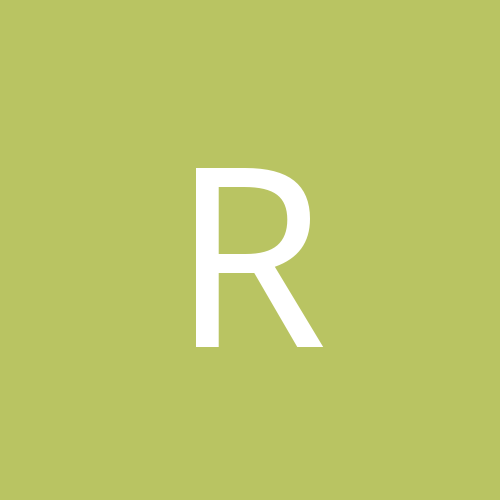 Best book on the air war in WWI?