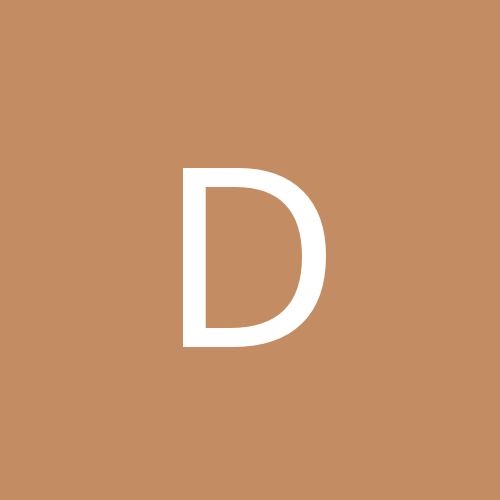 Issues With Setting Up in Windows 7