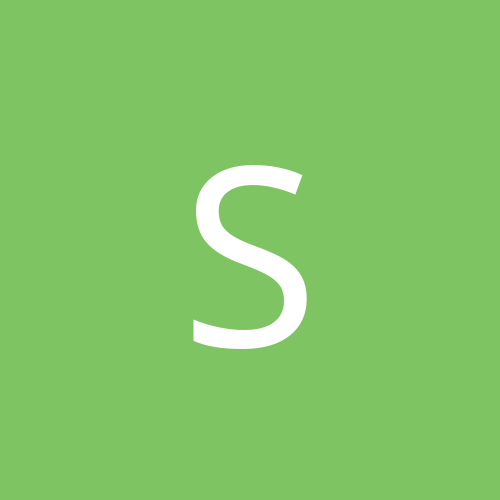 The Use of Biofuels at the Modern Airport

By Salvo2, April 4, 2012 in Military and General Aviation