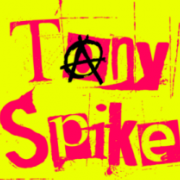 what kinds of install do you run