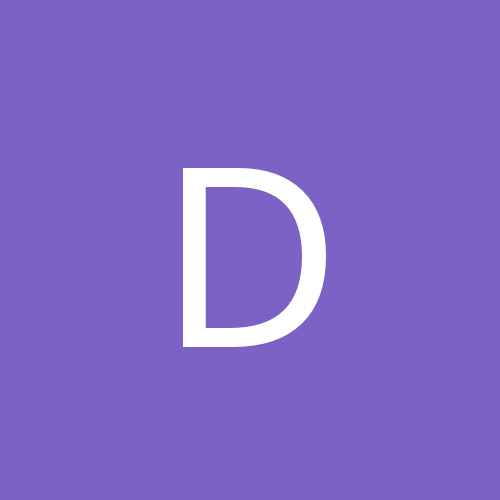 Development of 1.2.3 News From Matt