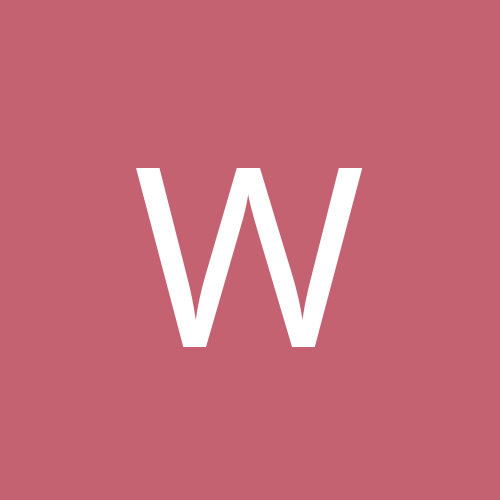 Bombsight mod for B52 bombers in SF2