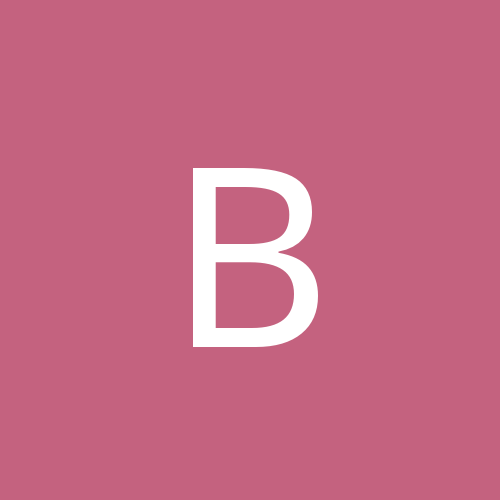 The Thud Lives On