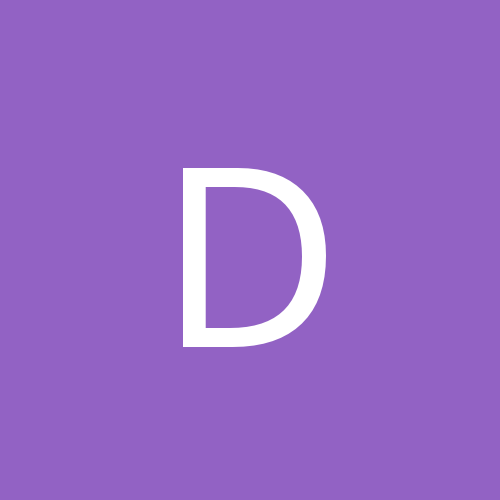 nukes blow up aircraft...is there a fix?