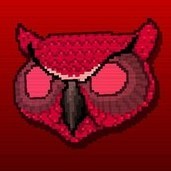 Gun sound and rate of fire