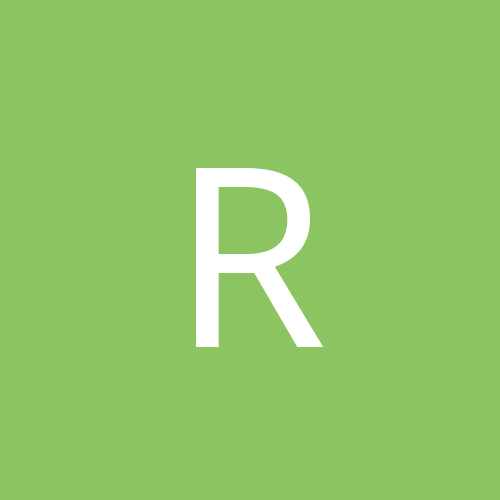 MERDC is the camouflage scheme used by the US military from the late 1970s to the mid 1980s, and before the introduction of the current 3-tone pattern NATO pattern. There were several regional and seasonal MERDC variations, of which I have included the two commonly seen in Germany back then.

If you'd like your WWIII to take place at a time when the F-15 was brand-spanking new, when everybody was scared of an all-out nuclear war, and when practically every F-16 model kit featured either prototype or pre-production aircraft, this one is for you.

These skins are subject to the Combat Ace Fair-Use Policy; thy may not be used for payware.