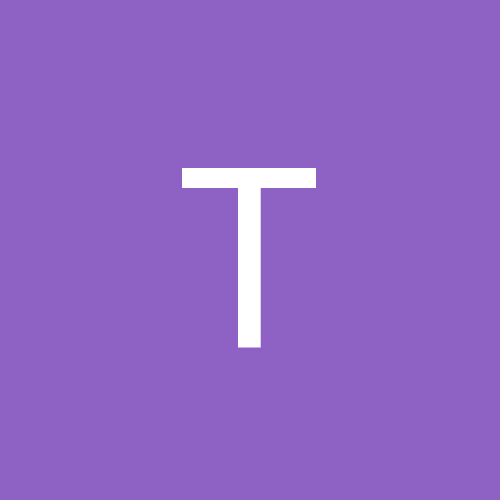 Be careful who you point that thing at!