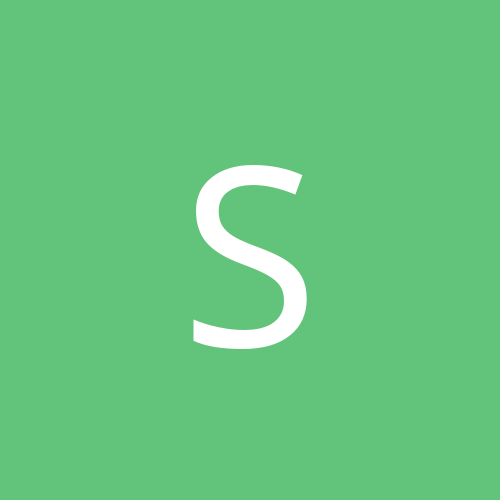 Is my Wingman a chicken?