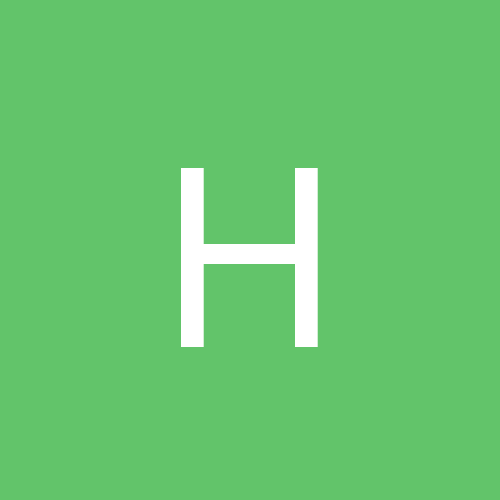 Do downloaded aircraft appear as AI in Single Missions?