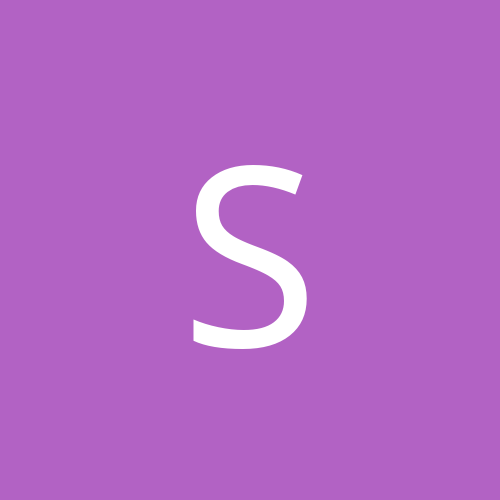 Vista, OFF and dual core question