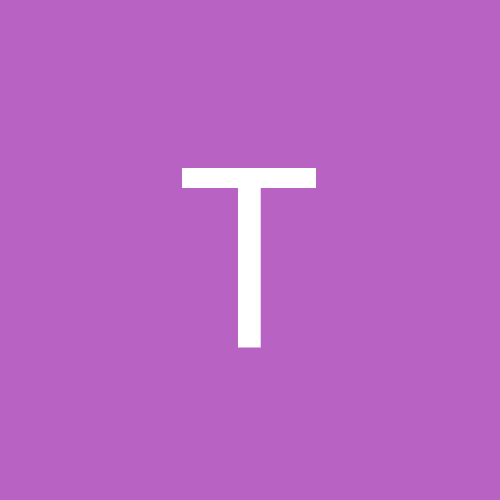 Am I getting any support in my Vietnam campaigns?