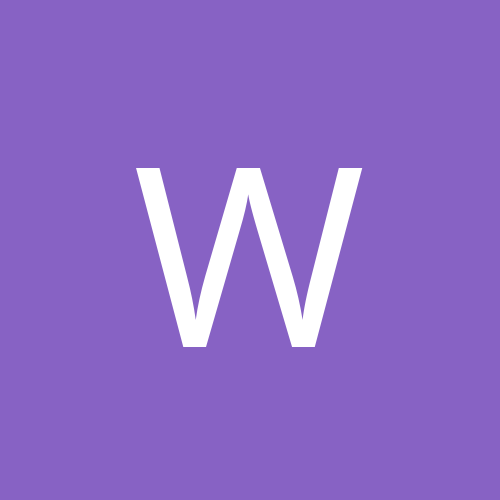 hurricane Sandy vs "The Old Guard"