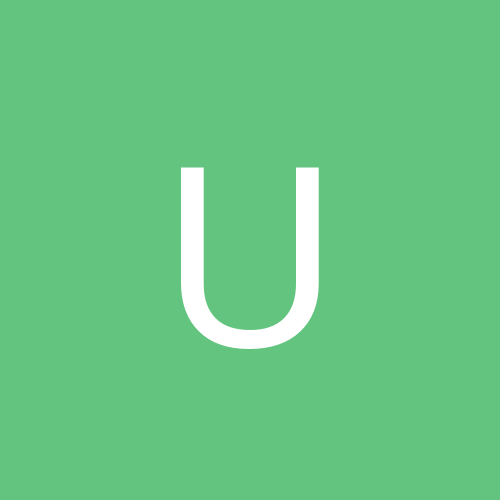 How long have to wait the pack of OFF arrives in EU?