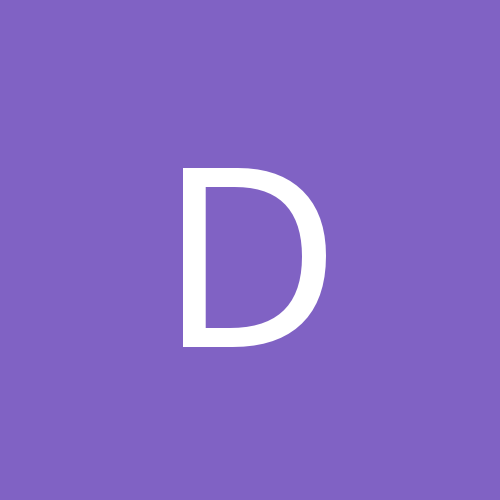 What Enemy Skill Level setting do most play at?