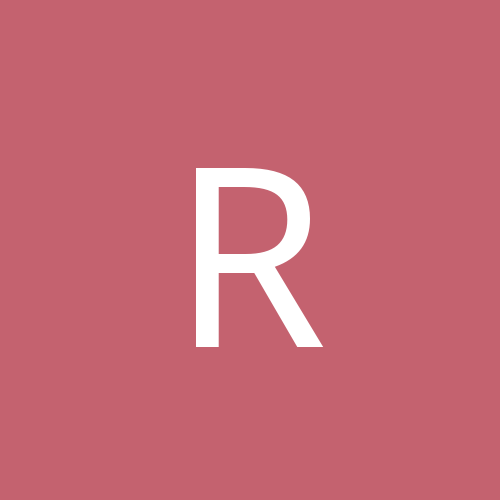 I'm Confused What Is WOFF?