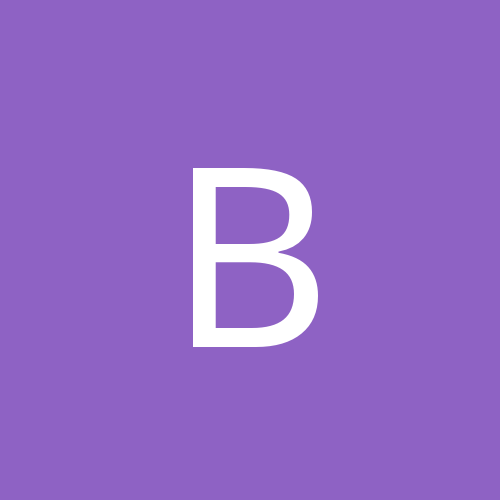 New to SF2. Where to Begin with Mods?