Su-30 are produced at two different factories. Aircraft are distinguished by avionics, seams, camouflage and appearance. On "IRKUT" (Irkutsk Aviation Plant) they rebuild old Su-27 UB\PU to Su-30KN and KM (both without canards) and build new Su-30SM with canards. In this pack there are Su-30s produced at KnAAZ aircraft plant based in Komsomolsk on Amur  (all without canards).

Extract file "Su-30_by_KnAAZ_Avia_Plant_(Part_II).7z" at any temp directory you want.

Move the files to the appropriate locations in your mod folder as usual.

DO NOT FORGET about the DECALS folder! It is very important! There are some fixes for the UV grid of the original model. Without it some part of camouflages be distorted cuz of model's UV issue.

Vietnam Green - it is old my skin moved to correct pack

Skins was drawn based on outlines by Mariusz Wojciechowski and real photoes.
http://www.mariwoj.pl/

And Skins by me, bazillius 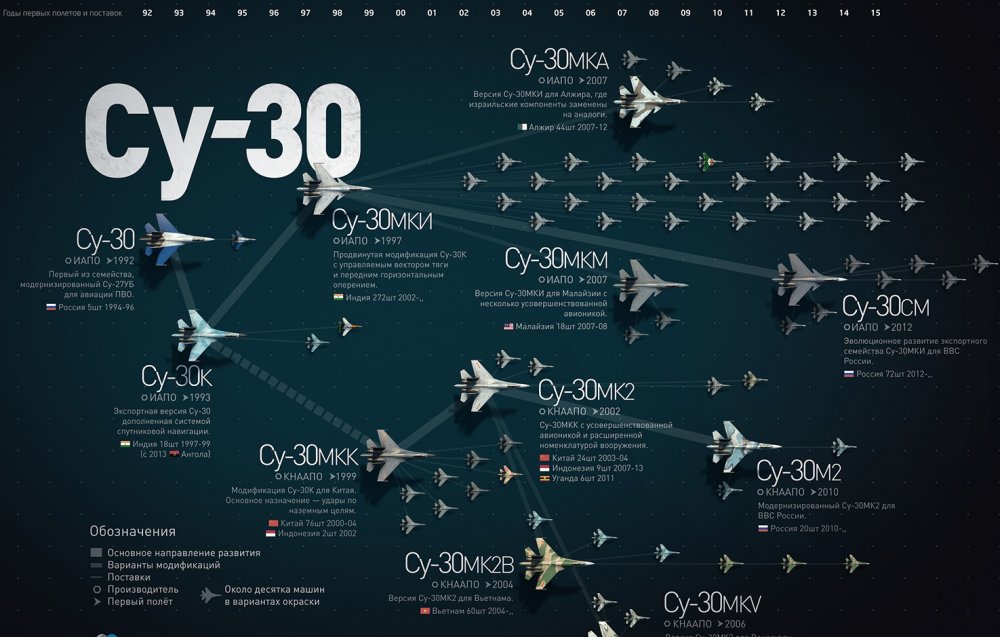