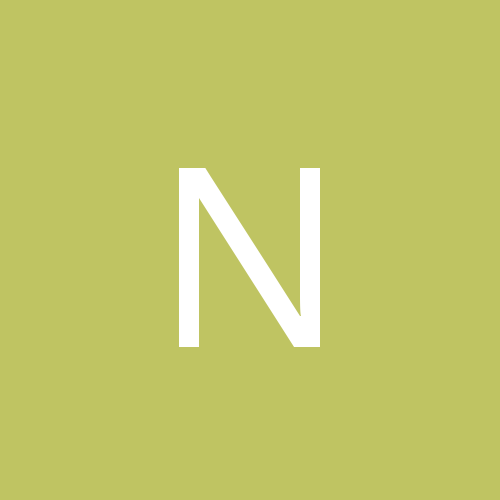 The Sukhoi Su-15 was developed primarily because of the Soviet Unions great need for a capable high-speed high-altitude interceptor in the 1950's. The Sukhoi design bureu was tasked with the construction of the swept-wing S-1 tactical fighter and the delta-winged T-3 interceptor.

The T-3 on the other hand developed into the Su-7 'Fishpot'. Unfortunately the Su-9 lacked performance in both operational range as well as radar range. This led to the development of the Su-15 'Flagon', not counting the half-failure of Su-11 (a bigger version of the Su-9). The Su-15 after lots of prototypes first flew operationally in 1965. During it's operational time it guarded the Soviet Unions borders right up until the desintegration of the USSR.

Production of the T-model began in 1971 and that later became TM with the modernised Taifun-M radar. The Su-15 had at this point evolved with extended wings to lower the high approroach speed and a spherical nosecone to make room for the bigger radar. The TM also had smaller inner weapon pylons under the wings to carry R-60 (AA-8 APHID) missiles, this was done to satisfy the need of a dogfighting capability. To further increase it's overall capability the under fuselage pylons were upgraded to being able to carry gunpods, attack rockets, rocket pods and bombs up to 500kg. Since only the gunpods has been used and has a functional fire-control system the other loadouts options must be seen as theoretical, although the carrying capability's still there.

Simply extract the contents of the Su-15TM folder into your Mods\StrikeFighters2 folder.

Chaff and flares have been added so you can spend more time flying, and less time dying!

Red Pilot by The Trooper

Invaluable testing by MoonJumper and kreelin which inspired me to improve the model way beyond my initial goals. Thanks Volksjaeger, Eruyi & Hawkwind for help with the original model. Armourdave gave me a lot of invaluable help and support, thanks David! Thanks to Mago for help and tutoring regarding Soviet avionics and especially the RWR.

Without the help from you guys of the column5.us and SimHQ.com forums this wouldn't have happened.