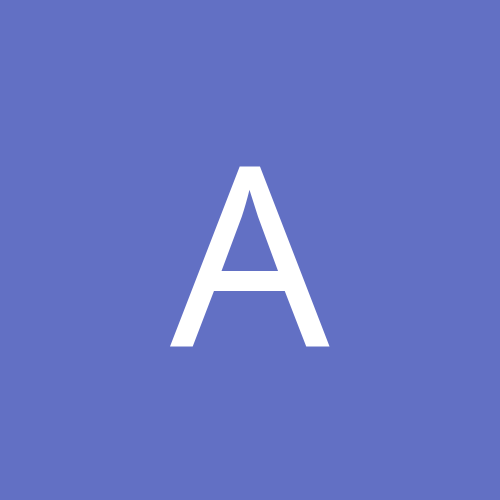 Am I the only one that finds LOMAC impossible?