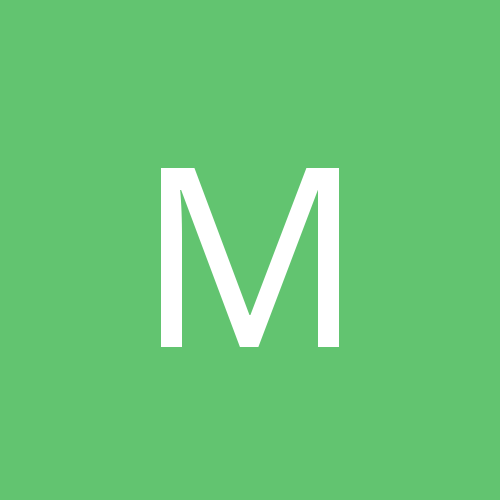 What`s wrong with the MiG's