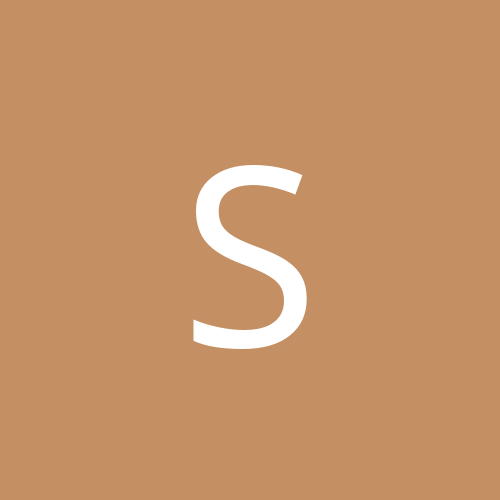 Bringing in aircraft from WOI 56 suez addon to SF2I