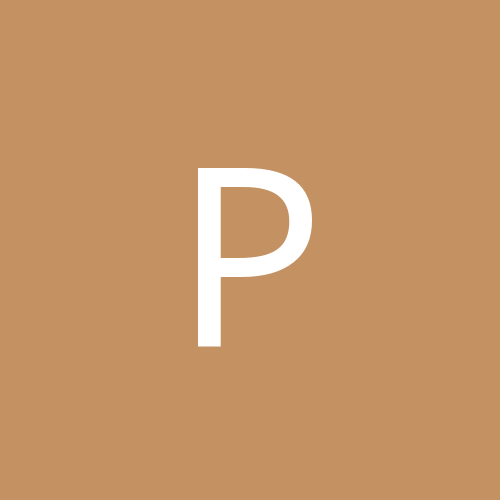 what is the speed limit for WOV/WOE