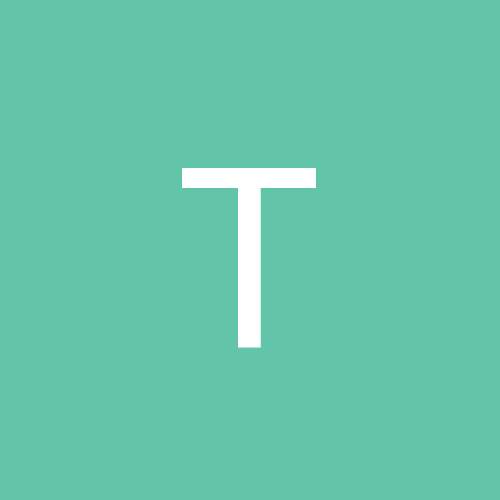 By thodouras95, November 15, 2012 in Military and General Aviation