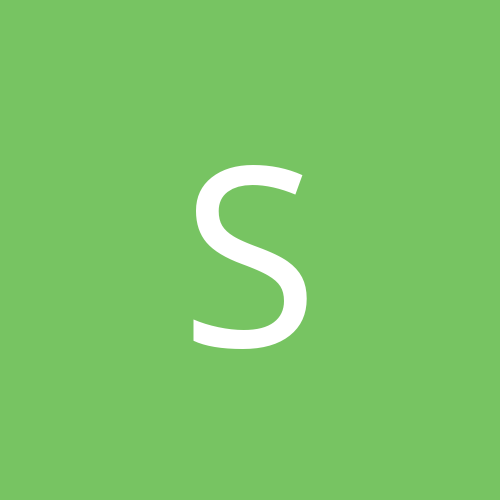 Good Story of Honor in Warfare