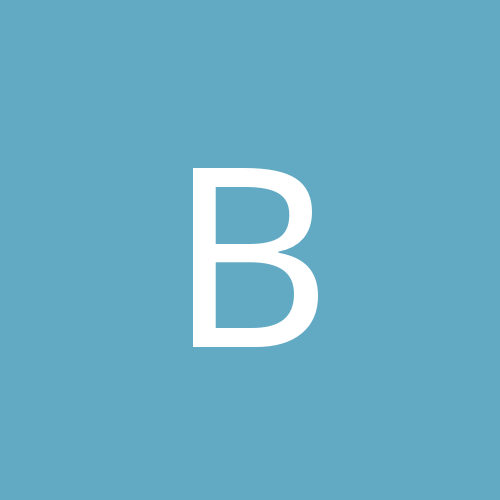 Let's All Give a Hand to Erik