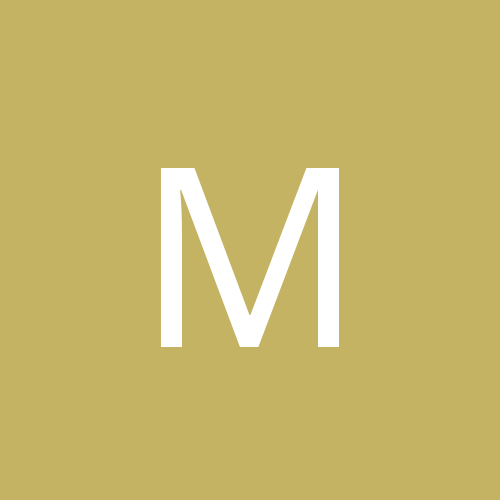 I made it to the Smithsonian!