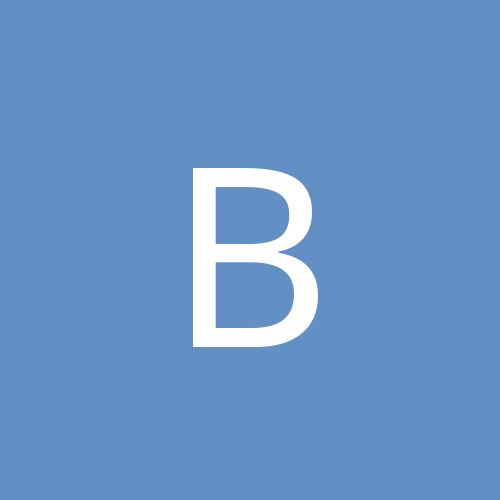 Triple IRM rails. Why not?