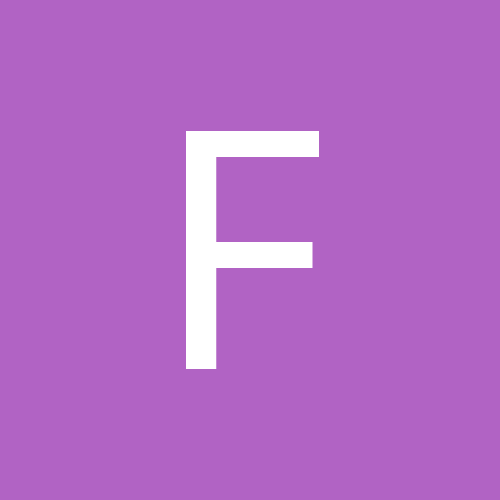 Question regarding a Phantom for SF:NA