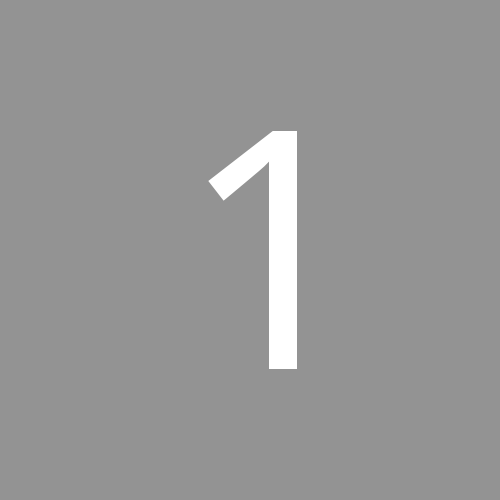 Mods for SF2 not having sufficient installation instructions