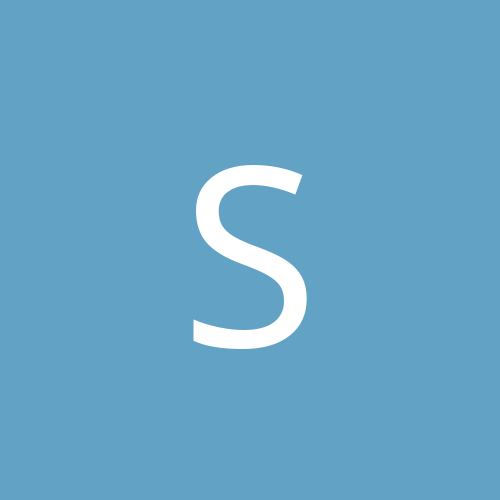 This package contains improved skins of the RA-5C Vigilante.

The tail artwork is painted on, so no decalling. Unfortunately when decalling over the fold section of the tail, the upper part of the decal disappears. But I drew the art in 2048x2048, that way it still looks ok in the game.

First install aircraft. You can find it here:

Then download this pack and from it, paste the "Objects" folder in your SF2 mod folder and overwrite.

Next File RA-5C Vigilante Over Vietnam