This is a set of Camouflages for Su-34

THIS IS ONLY TEXTURE SET and decals, There are no other files in this pack. This set is for persons who have this aircraft. I know that it is difficult to find this model last times. Do not ask me how to get it cuz I do not know. I got this aircraft many years ago and do not know its fate and why it is not available.

I tried to make the skins as accurate as possible. But some details missed because of the limitations of the model, some details i was too lazy to tune. As all old aircrafts, it has ugly UV map which is hard to use for texturing. Some early cammuflages can be not accurate too much to real aircraft for some details. There is a long "antiblick" strip over white nose on one photo, and the same aircraft has short strip before gray nose at another photo, one aircraft has "no step" dashes, anothe haven't it etc. Сoloration is often very different from year to year and sometimes from an aircraft to an aircraft from the same serie.

If you ask me why there is a chaos in a decal folder, the answer is that there is a chaos only for a first look ;) I used decals from NATO fighters pack and all decals on places which in that pack. I do not like doubles and i do like in my Mod folder. That is why decals not in one folder.

Skins was drawn based on outlines by Mariusz Wojciechowski and real photos.
http://www.mariwoj.pl/

OLD SKINS
Aubergine 2011 - old gray skin from pack below looks too black in game. i tuned it and made some decals.
Aubergine 2012 - same with color tunes and some different decals for 2012 with "No Step" marks

BACK UP you original Su-34  folder first.

installation: unpack and copy to your installed Su-34 folder. Be sure to overwrite the decals folder. It is very important! There is a fix for the  UV grid of the original model, cause of which the tail had a reflection of the another. All other decals like numbers are not changed and ruins nothing if you overwrite. If you didnt changed them youself.
===========


I used these files:

other skins by other users are here:
https://combatace.com/files/category/565-su-34/ 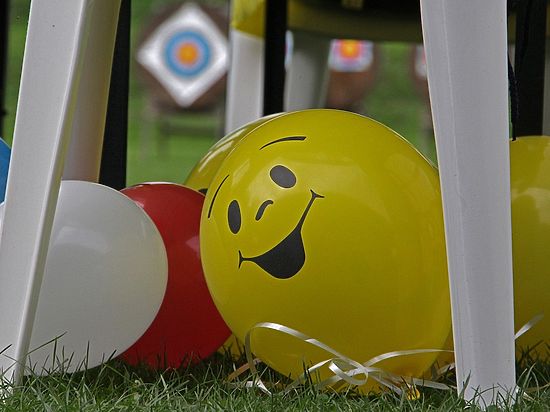