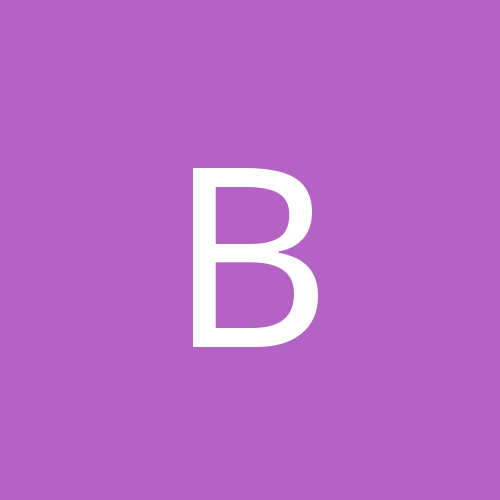 Should I buy the HOTAS Cougar??