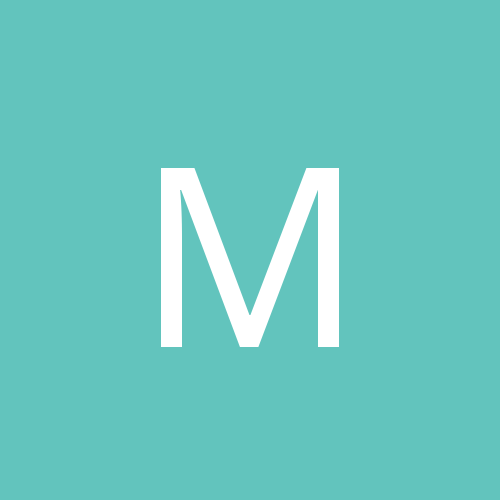 Odd thought on MIG-25...what do you guys think?