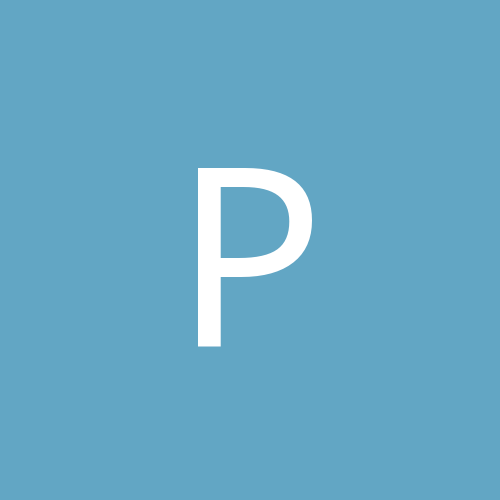 Screen Shot of the Month, any rules?