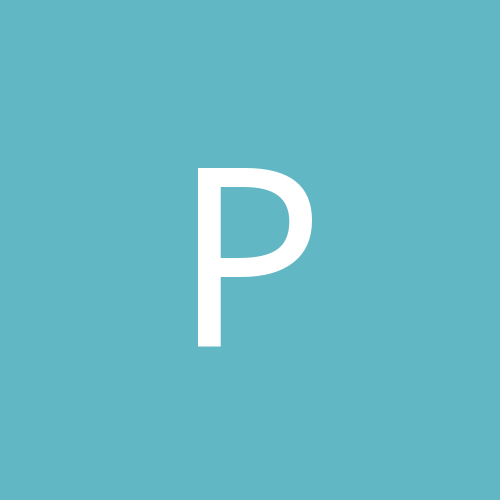 Introducing a Third Force Into WOI