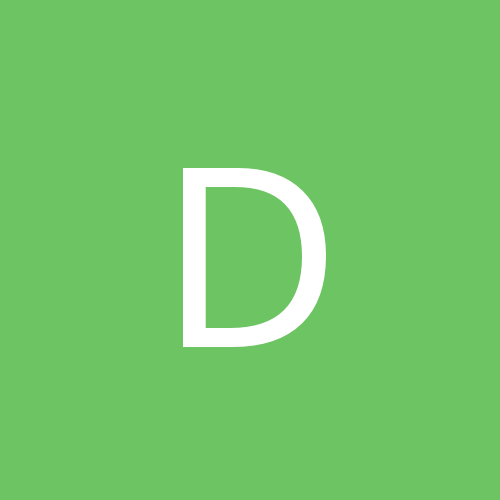 Realistic map navigation in OFF!