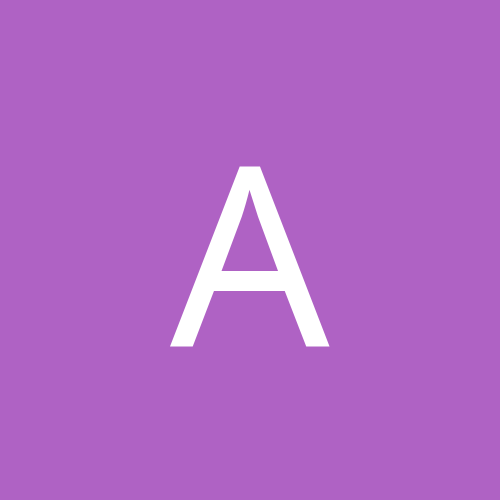 Air-naval war in the Aegean Sea