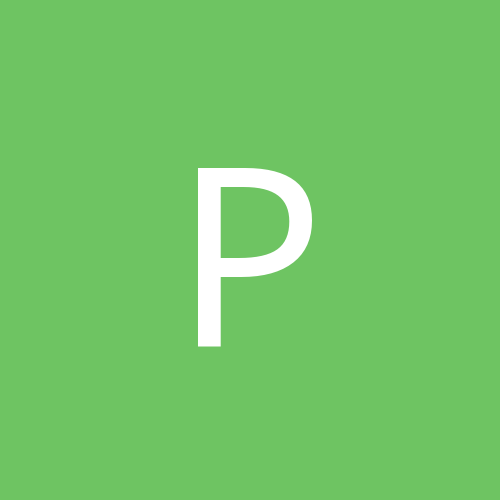 Campaign says I died even though I landed just fine?