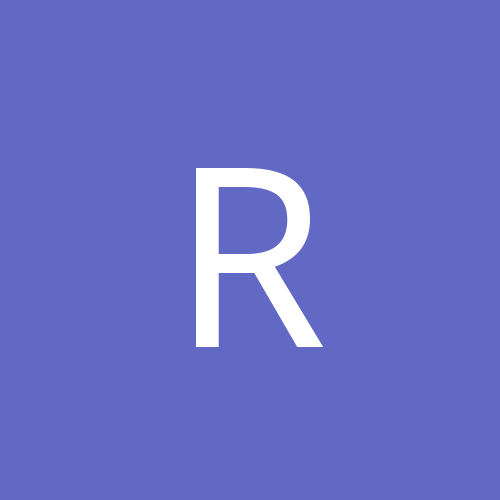 How do different countries remember the victims of war