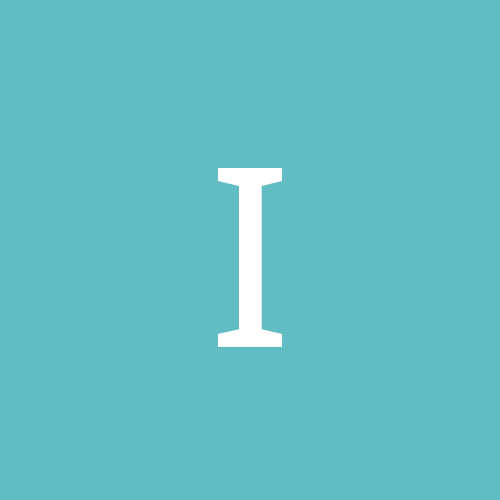 Simply cannot get this game to run under Windows 7......