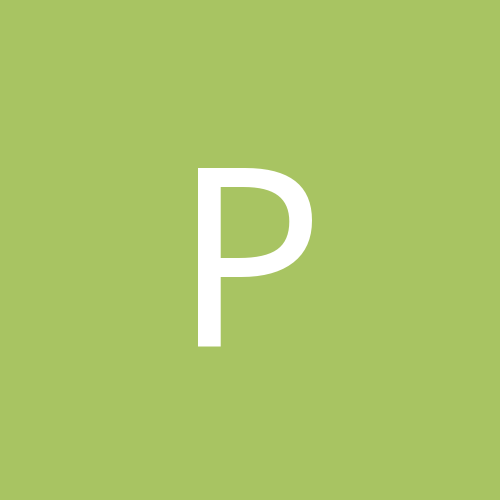 RAZBAM M2000C DCS almost there, in fact, it will be available for pre order, pretty soon!