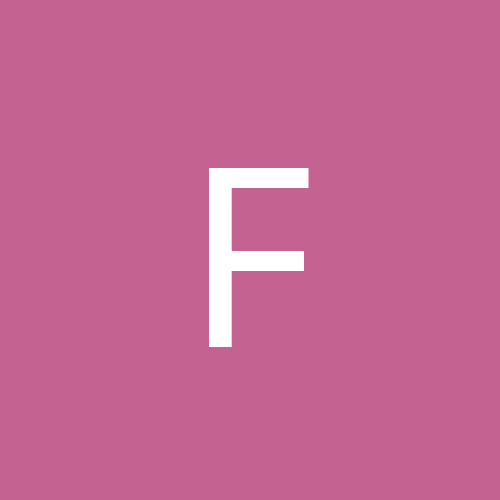 Falling in love with the F-8 Crusader...