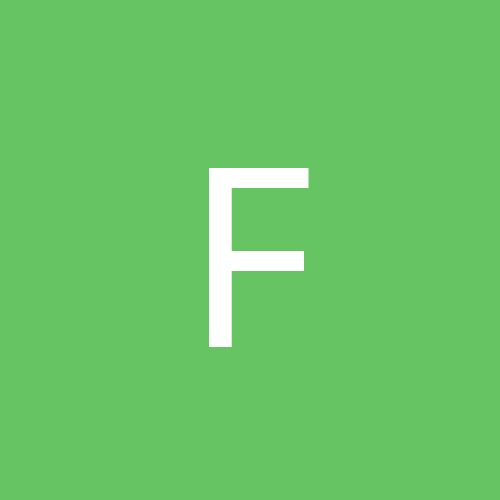 Which flight sim is better... Lomac or Falcon 4.0af?