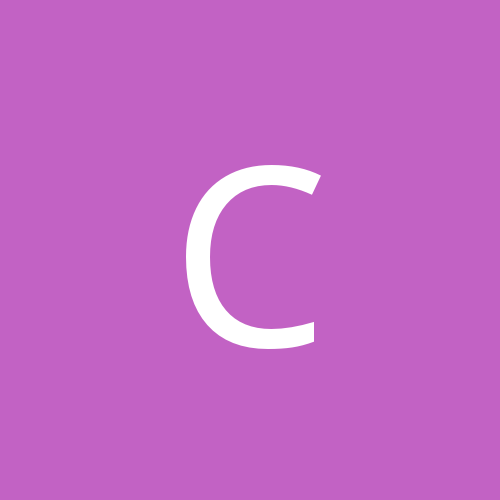 Why won't the AI planes attack me?

By Cupcake, May 27, 2008 in Thirdwire: Strike Fighters 1 Series - General Discussion