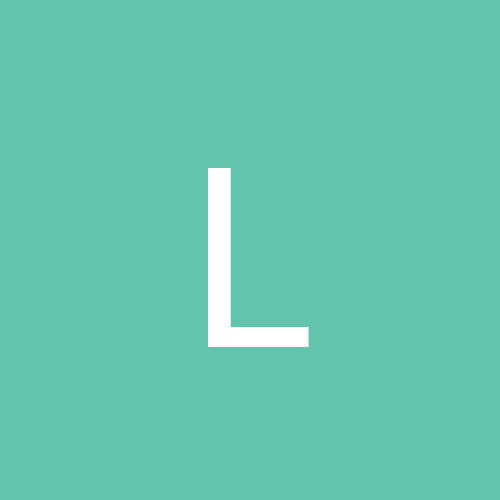 Look who's in the October issue...